Adam enjoys swimming and wants to be the next commissioner of the NBA. 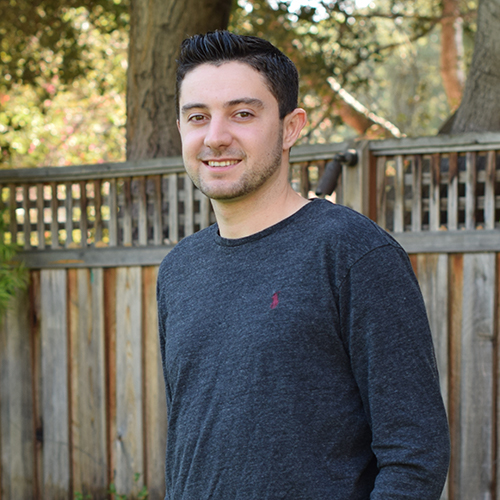 Aditya is a full-time sleeper and a part-time developer. 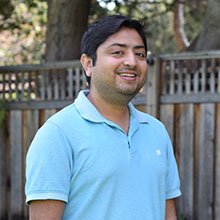 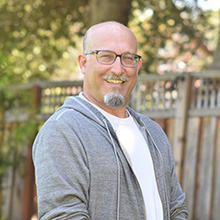 Dennis is Russian. And he rocks the kettlebells. 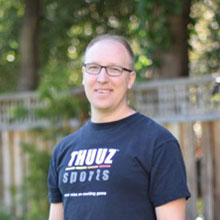 Jack owns a jersey for every team. Every team. 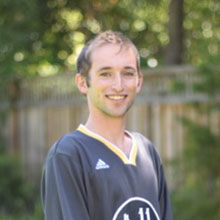 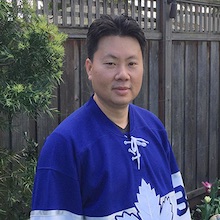 Jordan owns a Google Glass. And he runs a non-profit gaming thing. 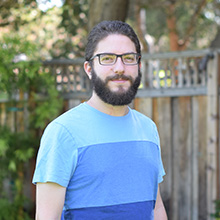 Leland is our resident expert on solar car racing. 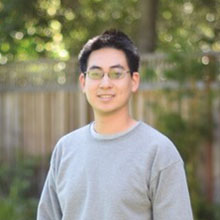 Rick believes that life should be special - so he plays a lot of volleyball. 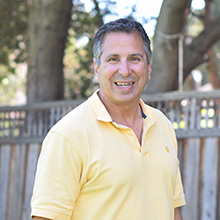 Steve plays the drums and likes to throw plastic disks around. 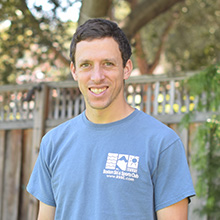 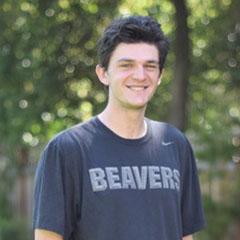 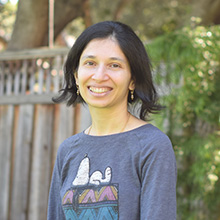 Tyler loves playing Ultimate. He and the UCSD AirSquids competed in the 2014 College Nationals. 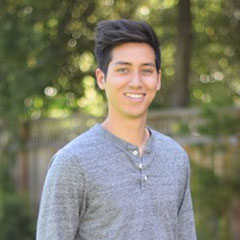 Interactive visualization for the win. 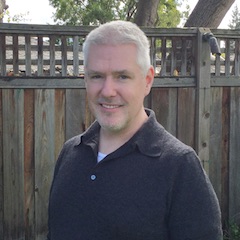 Vitaliy doesn't claim to be Superman, but nobody has ever seen them in the same room... 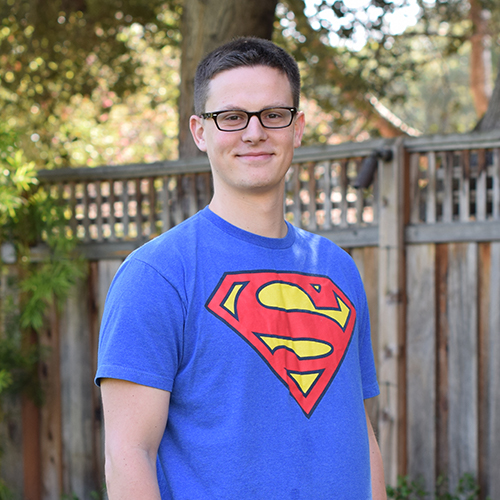 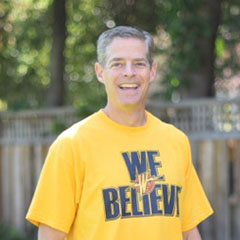